With vegetarian and vegan choices becoming more popular, let’s have an update on the importance of iron in our diet.

Iron is a mineral found in some foods and is crucial to good health and to our mental and physical well-being. It helps to carry oxygen to the brain and muscles.

There are two types of iron in food: Haem iron and non haem iron.

The absorption of these two kinds of iron is quite different.

NON HAEM IRON – found in tofu, eggs, some vegetables such as spinach and broccoli, fruits and whole grain cereals

Haem foods (well absorbed iron – approx. 25% absorption) Cooked lean, without added fat.
This table shows the amount of iron (in mg) in 100g of these foods: 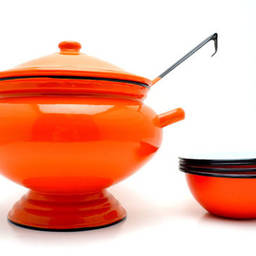 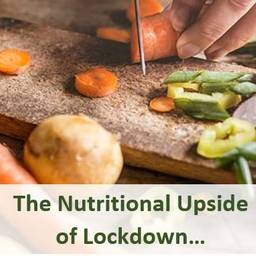 The Nutritional Upside of Lockdown…